admin November 24, 2018 Flats In Ghaziabad, Property In Ghaziabad, Smart city Ghaziabad Comments Off on Current Status Of Widening Of Nh 24 Till Dasna & How Ghaziabad Property Will Get Boost From It 6,415 Views

Widening of NH 24 into 14 lane expressway is the hottest topic in the Ghaziabad’s real estate market today. Be it a realty developer or a potential home buyer, everybody is eyeing upon the current status of the widening project.
The first phase (Sarai Kale Khan to UP Gate) was recently inaugurated by our honoured prime minister. while the second phase is estimated to be completed ahead of the general elections. 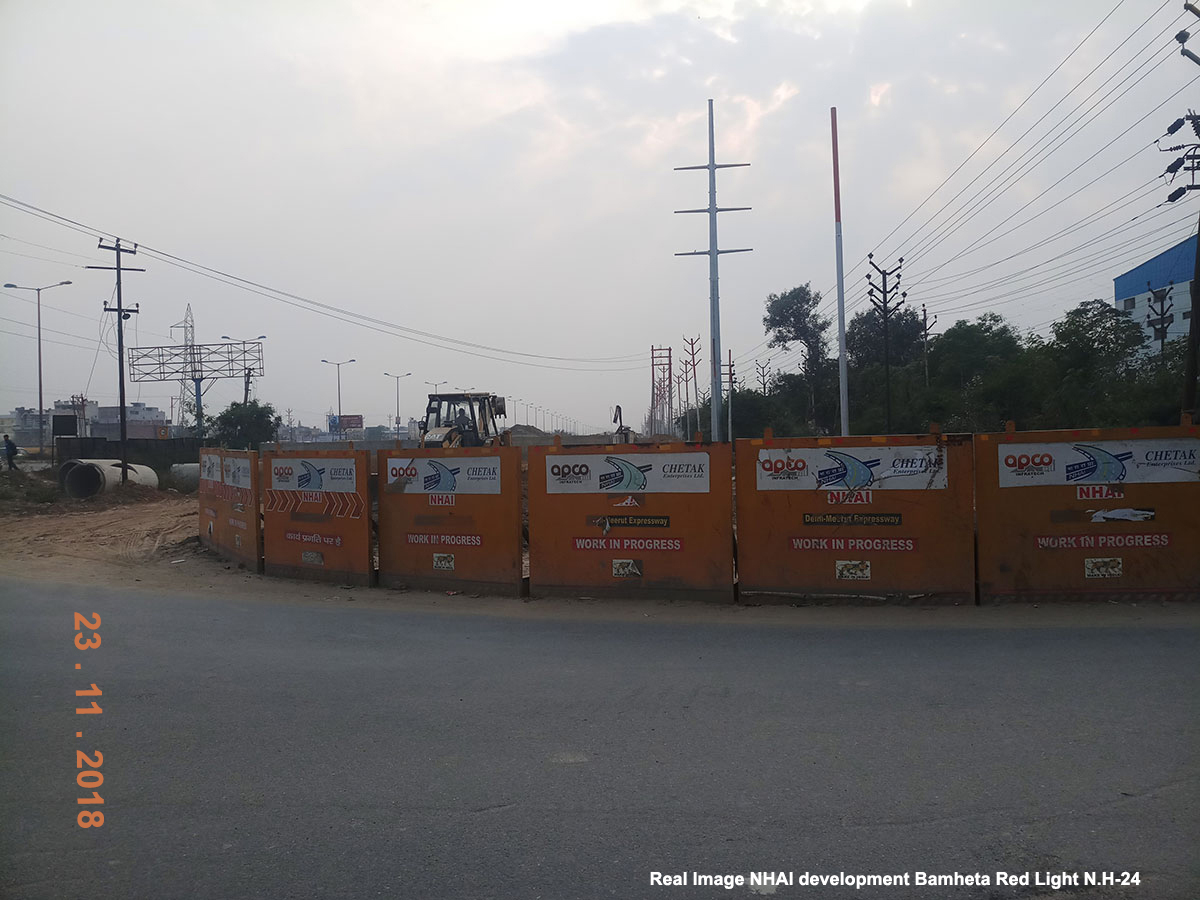 The second phase, which stretches from UP Gate till Dasna was expected to be completed by May 2019. However, as the work stretched in complete swing, the current expected date is said to be March 2019. This clearly indicates that NH 24 offers and will continue to offer lucrative property in Ghaziabad to investors and prospective home buyers.
But, before you get started, you must be aware of everything related to the progress of the widening project in the said area.

Although the tentative date is predicted to be March 2019, yet the factors delaying its completion cannot be ignored.
Studies have found two major hurdles that are majorly affecting the progress of the project. As per NHAI, these hurdles are a result of the delay in inter-departmental clearance.

The first hurdle: Replacement of Ganga Jal pipelines along the national highway 24. It will be undertaken by UP Housing & Development Board and Noida Authority. The present 13.5 km of cement-concrete pipelines will be replaced by steel pipelines (1.5 metre diametre) that will transport Ganga water from Masuri-Dasna to the treatment plant in Siddharth Vihar. Reports say that it would cost around Rs 194 crore in laying down new pipelines for Ganga water.
Top level meetings regarding this issue have already taken place.

The second hurdle: Another hurdle that delays the completion of the project is a ‘block period’ from the Railways department. NHAI is presently waiting for the approval from Indian Railways, after which the National Highways Authority will dismantle the present railway overbridge (4 lane) at Lal Quan, for the construction of a 14-lane structure. 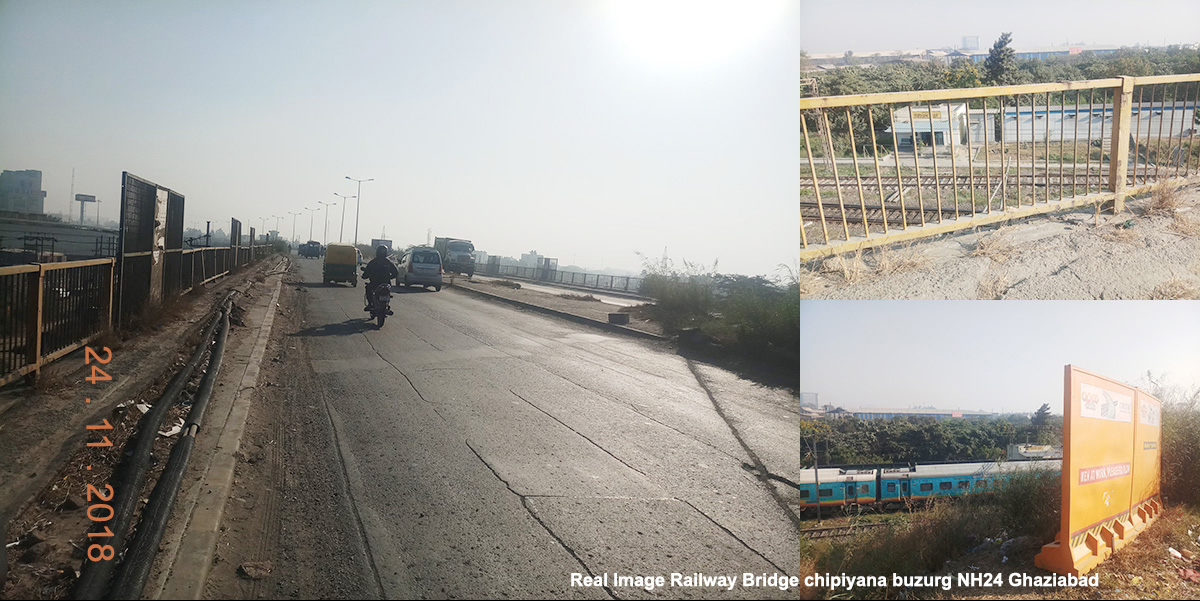 According to the NHAI project director, “We have already had several meetings with the divisional railway manager of Delhi zone for procuring a blockage. A site visit has been conducted by senior officials of the Indian Railways. The challenge will be to dismantle the old structure above the busy Delhi-Howrah line for which at least two hours of blockage periods are needed for few days.”
Despite of the fact that the project is currently facing few hurdles, it is for sure that NH 24 is going to adorn its citizens with improved connectivity, smooth traffic flow, lucrative property rates and better returns on investment.

How Will It Boost Ghaziabad Property?

Few years ago, residents near NH 24 repented their decision of buying a home at the said location. The major reason behind this was the continuous traffic jam on the highway. A person residing in the flats in NH 24 had to reschedule his time 2 to 3 hours ahead, so as to reach office on time. This implies that it took extra time for a person to reach to his office, school or college etc., in Delhi or Noida.
However, the picture has completely revamped today. Existing residents have trashed their idea of shifting to a new location, while a huge amount of new home buyers are found to be looking for budget-friendly flats in the said location.
Hence, this is the right time, when one should be actively participating in real estate investment in NH24 Ghaziabad.

Get Ready For A World Class Expressway

NH 24 will no longer remain a congested highway, as it is soon going to become a lavish world class expressway(Delhi Meerut Expressway), connecting Dasna to Meerut in 3rd phase and various other major cities. Apart from this, a link road between Ghaziabad and Greater Noida, and the construction of underpasses at the highway will eliminate any traffic snarls at NH-24. Thus, commuting becomes easy and people get more options for retail and commercial residential property in Ghaziabad. 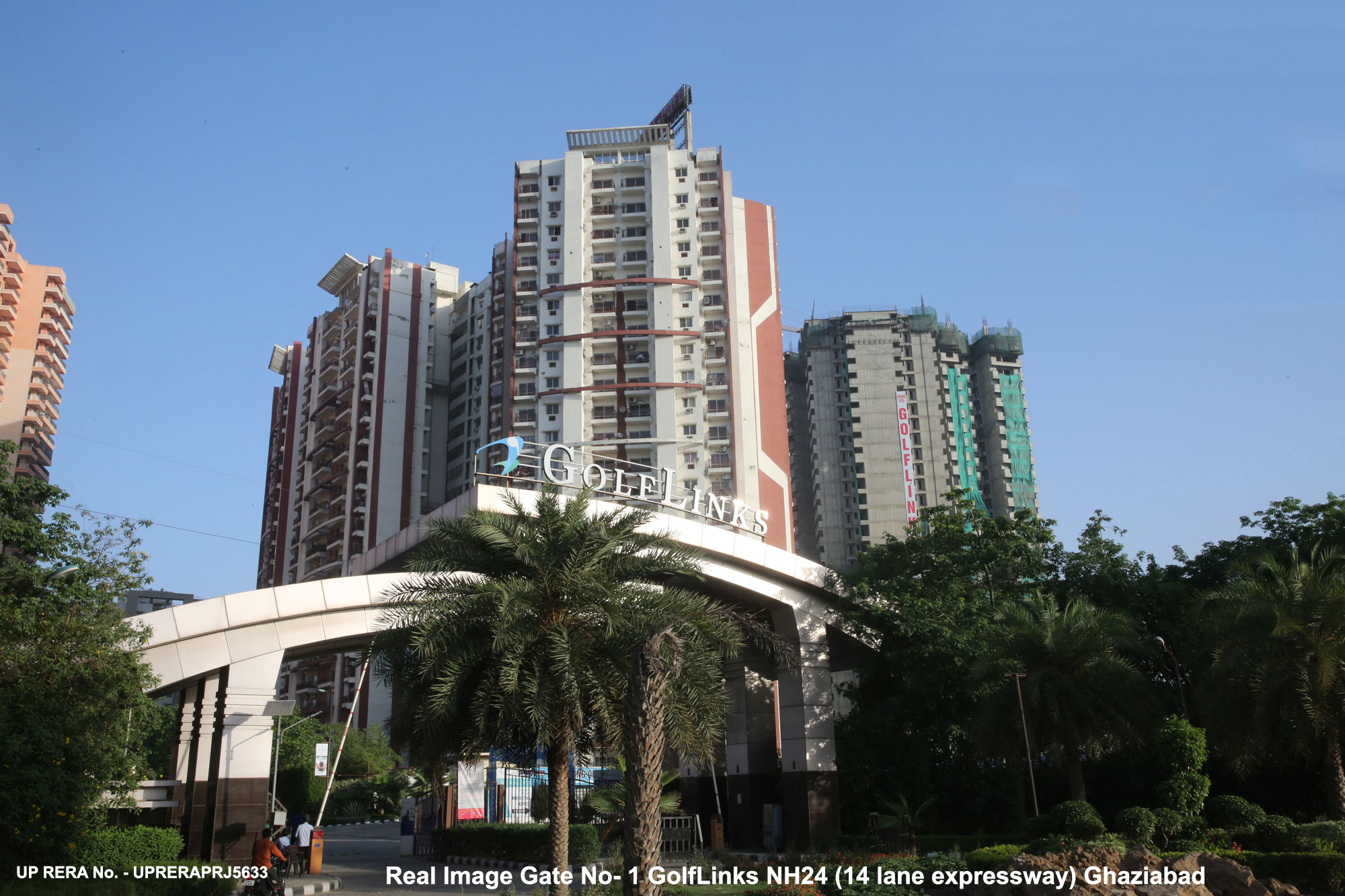 So, if you are planning to purchase a home for living or simply for investment, this is the right time to get started. NH 24 is, was and remain to be the hottest residential locations in Ghaziabad, for sure.

Online shopping is a new trend. And while getting your multivitamins and paper towels on …