Ghaziabad real estate update as on end of 2017

LandCraft has lot to offer to everyone including plots, villas, shops, and flats in Ghaziabad at affordable prices. Read onto know updates at the end of 2017.

Are you looking forward to own a flats in Ghaziabad? If yes, it would be a worthy decision as it’s a dream location even for low and middle income groups. Not only the residential properties, the city can offer you a lot with great connectivity and transportation. 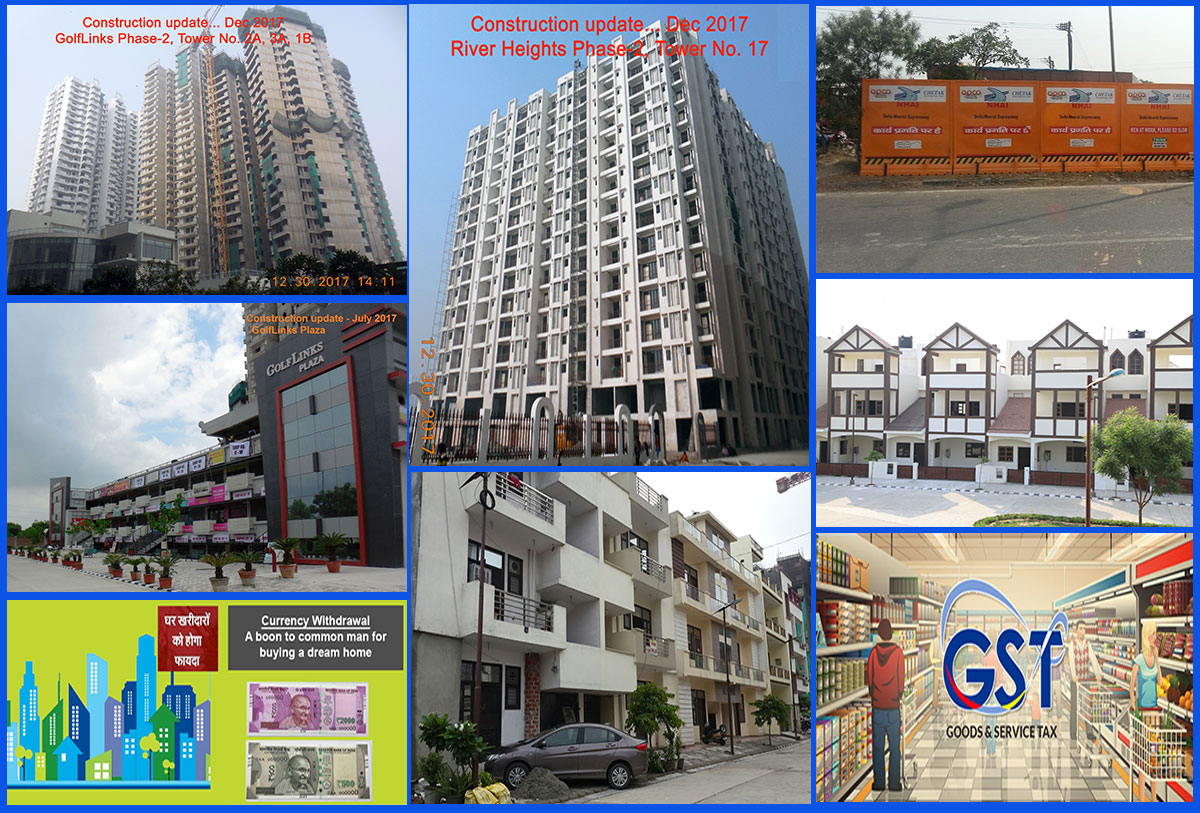 Property in Ghaziabad initially caters to the mid-segment and affordable housing segments and a home to well-established housing clusters like Kaushambi, Vaishali and Indirapuram. And the upcoming residential corridors include Raj Nagar Extension and developments along the NH-24 beyond Indirapuram include the Crossings Republic Township.

Real estate update in Ghaziabad as end of 2017

Basically, the 21 km stretch would be widened up till the UP gate and the stretch beyond that (i.e. between UP Gate and Dasna) would be developed into an eight-lane road. Not only this, the succeeding phase of the Expressway will also connect Dasna to Meerut via six-lane stretch.

Among all, metro extension appears to be good news for the Real Estate Developers In Ghaziabad. By doing so, the real estate market will flourish and proves to be a profitable deal for both the developers and buyers.

To be more specific, the metro rail between Dilshad Garden & New Bus Stand is still under construction and is expected to be completed by June 2018.

It is a plan which also depicts the extension of metro connectivity between Indirapuram and Noida Sector 62. It is to note that the proposed link is expected to move over the elevated vehicular underpass on NH-24. As per the reports, the height of the Metro link will be 5.5 meters above the CISF crossing structure.

Improved prospects for both buyers and developers

The above discussed projects are beneficial for both the property developers as well as buyers who plan to purchase flats in Ghaziabad. Basically, NH 24, Raj Nagar Extension and Hapur Road are the major areas which will enjoy the maximum benefits, in terms of real estate investment growth.

The above discussed update regarding Ghaziabad real estate will help you make investment accordingly. I would personally suggest you consider the housing options available at LandCraft.

Online shopping is a new trend. And while getting your multivitamins and paper towels on …