The daily crawl on NH 24, at least up to Vijay Nagar is likely to gain speed as the second phase NH 24 widening may get completed in a couple of months. At present, around 55% of work has been completed on the 8km stretch of UP-Border – Vijay Nagar and is likely to get opened in the coming two months.

Although the deadline for this 8km stretch was March 2019, but due to some reasons, the project took delayed. Hopefully, it would soon be completed now, without any glitch. According to the project director, NHAI, “We had earlier planned to open the 8km stretch in March but rain and pollution played spoilsport due to which we had to stop work.” He further adds that “The work on NH24 side is near completion work on underpass structure is almost complete while work on central verge which constitutes DME is currently being underway which will also be completed by April.”

What Is The Reality: Latest Update

But, as June is about to end, it is quite clear this April deadline is also a miss. This is further confirmed by NHAI that has finally declared that the deadline for this particular stretch has been extended to July. Clarifying the delay in the project, NHAI’s project director says “The delay has been attributed to shifting of transmission lines on at least three points on the stretch. The electric poles which has to be transported from Kolkata has not reached.”

Currently, there is a single access point to DME at Abhay Khand. However, by December 2019, two more access points will be opened – one at AKG Engineering college and the other at ABES cut.

Although the project is getting delayed from one month to another and another, it is of no loss to the potential home buyers or those who wish to invest in the property in Ghaziabad. You can think of it as an opportune time, where you can invest in the right flats in Nh 24 at very nominal rates. Once the project is complete, the property rates would definitely swell up, thereby increasing the value of the property. So, it is better to invest today when the prices are considerably lower than what it would be by the end of 2019.

Previous Top 10 Tips To Beat The Heat This Summer
Next Ready to Buy a Flat? Consider These 5 Things First 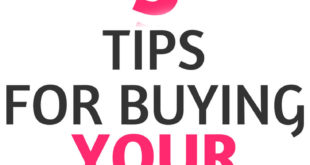 Ready to Buy a Flat? Consider These 5 Things First 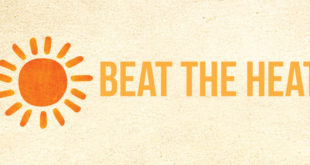 Top 10 Tips To Beat The Heat This Summer