Breaking News
Home / Property In Ghaziabad / What Is RERA And How it Will Impact Real Estate Market India?

What Is RERA And How it Will Impact Real Estate Market India?

admin July 11, 2017 Property In Ghaziabad Comments Off on What Is RERA And How it Will Impact Real Estate Market India? 1,316 Views

Since times immemorial, the Indian government has been making efforts to promote the real estate industry of India and also protect the consumers’ interests at the same time. Hence, an act was introduced by the Parliament of India, viz. Real Estate (Regulation and Development) Act, which aims at boosting investments in the sector and safeguarding the home buyers in India. 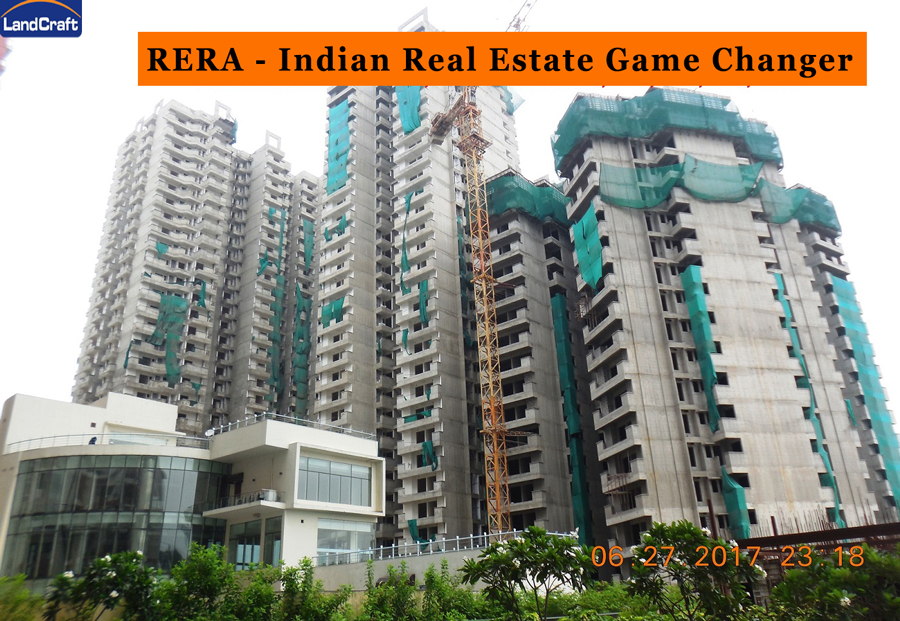 A Brief Intro About RERA

The RERA (real estate regulatory act) India was introduced in 2013 by the Indian National Congress government. As per the recommendations made by Rajya Sabha committee, amendments were made to the bill and were approved the Union Cabinet of India. Further, the bill became an act and came into force in 2016 on 1st May. Finally, on 1 May 2017, the remaining provisions of the act came into force.

The act addresses the major pain points of a buyer, looking for a property in Ghaziabad or any other residential locality in India. Thus, the act provides a transparent and accountable experience to the home buyers, thereby protecting their interests.

How It Will Impact

This RERA will have a major impact or say benefit to the customers and the real estate sector. Each Union territory and state in India will now have a regulator and certain rules and regulations will be set for governing the regulator’s functions. Many states, including Uttar Pradesh have notified the rules and that the regular would begin the functioning. Thus, people looking for real estate Ghaziabad India have a huge advantage.
Major issues like, bad quality of construction, project delays, price, unauthorized increase in FAR, title and other changes, will be addressed. So, under this act, there would be no delay in the project, no problem related to land acquisition and others. According to the provisions of RERA –

In simple words, the RERA brings a revolution in the real estate market of India and protects the interests of the residential property customers in different ways.

Previous What is GST & who will get benefit and loss from this ?
Next A Buyer’s Manual Regarding Property in Ghaziabad 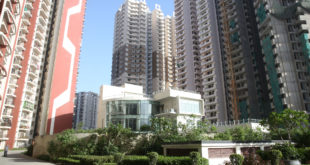 Tips To Find the Right Type of Flats in Ghaziabad

Buying a home is not just an investment thing for most of the buyers. Several …